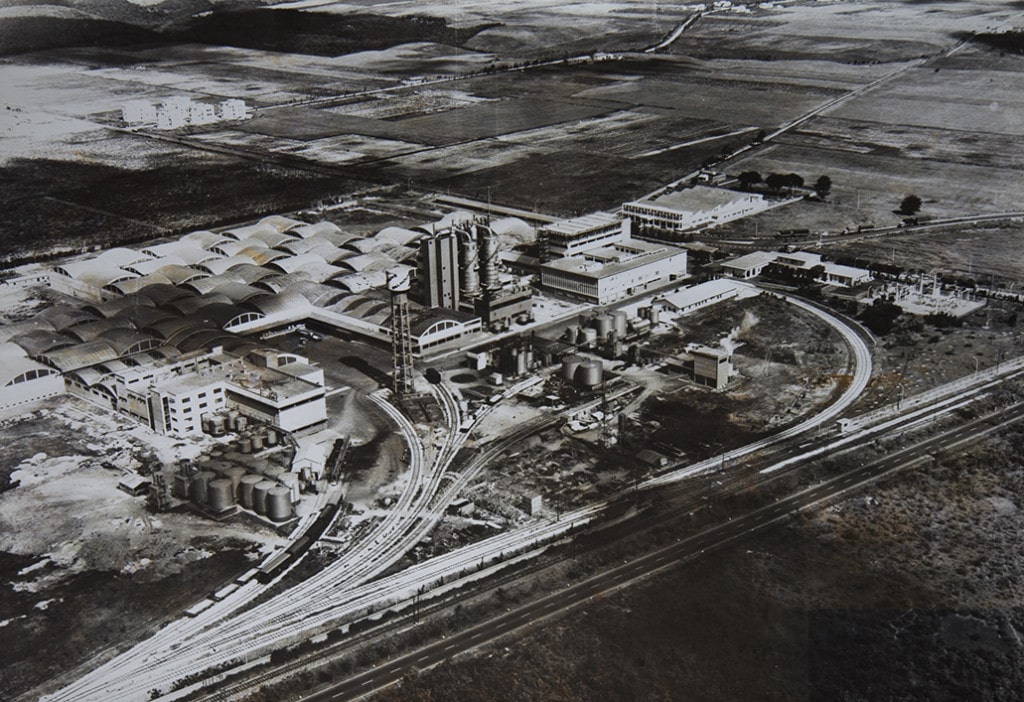 The company was founded in 1958 by the engineer, Ing. Guzzi, world-famous because of his well-known Lombard motorcycle manufacturing works.
The first lay-out was for production of flexible tubes in aluminium and aerosols for Colgate Palmolive. However, the company then immediately specialised also in work for the agricultural sector with production of aluminium tubes for irrigation.

THE 1970'S AND STATE INVESTMENT 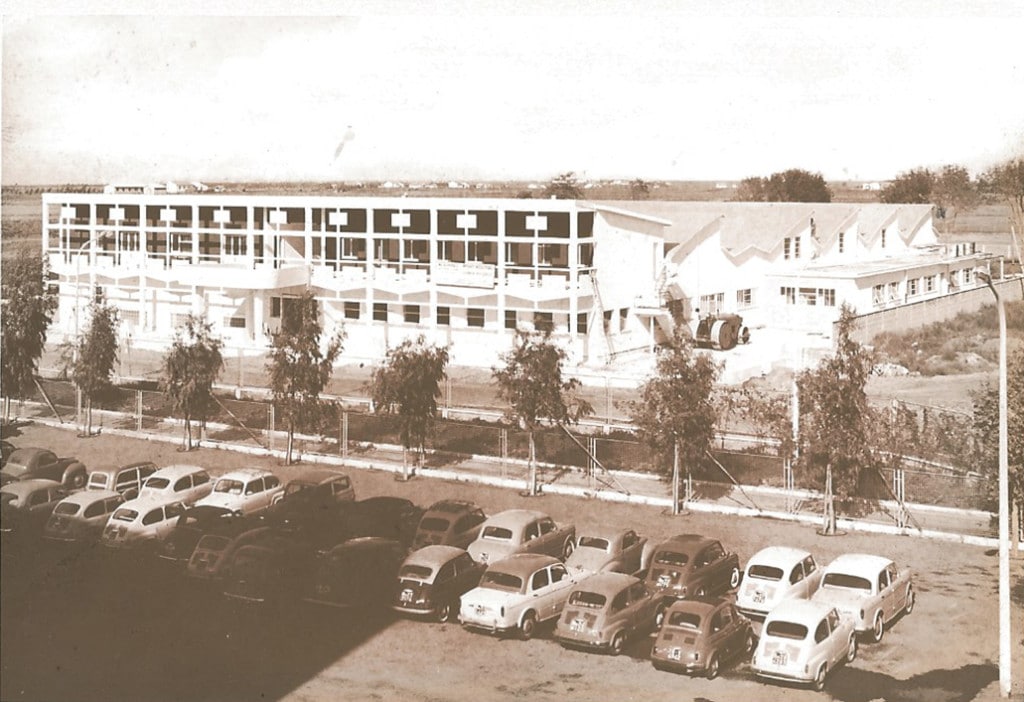 After about 15 years of activities, the company was taken over by the State investment agency, Efim, which started up production of cans for soft drinks, bottles and fire extinguishers in aluminium.

Toward the end of the 1990’s, the company returned to private hands. It began to produce only tubes.

A NEW LIFE FOR DBN TUBETTI

Although fully operational, the company was faced in 2009 with the failure of its entire group.
In that very same year, with the crisis at its height, the company was saved from bankruptcy by a local family that saw the potential benefits of a project to upgrade the site. Now, some years later, DBN Tubetti has 50 employees and has stipulated contracts with key customers in its sector. 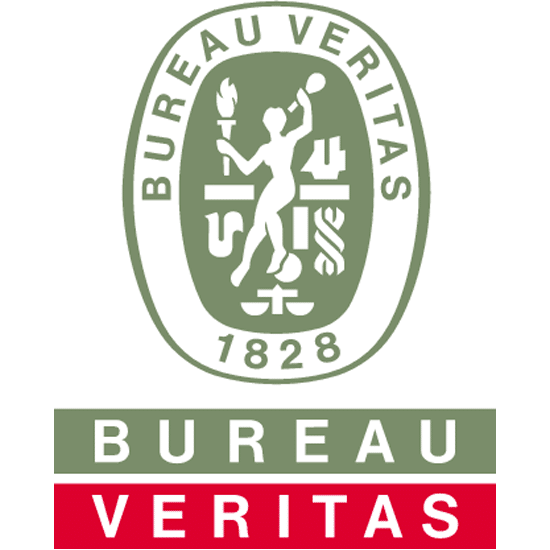